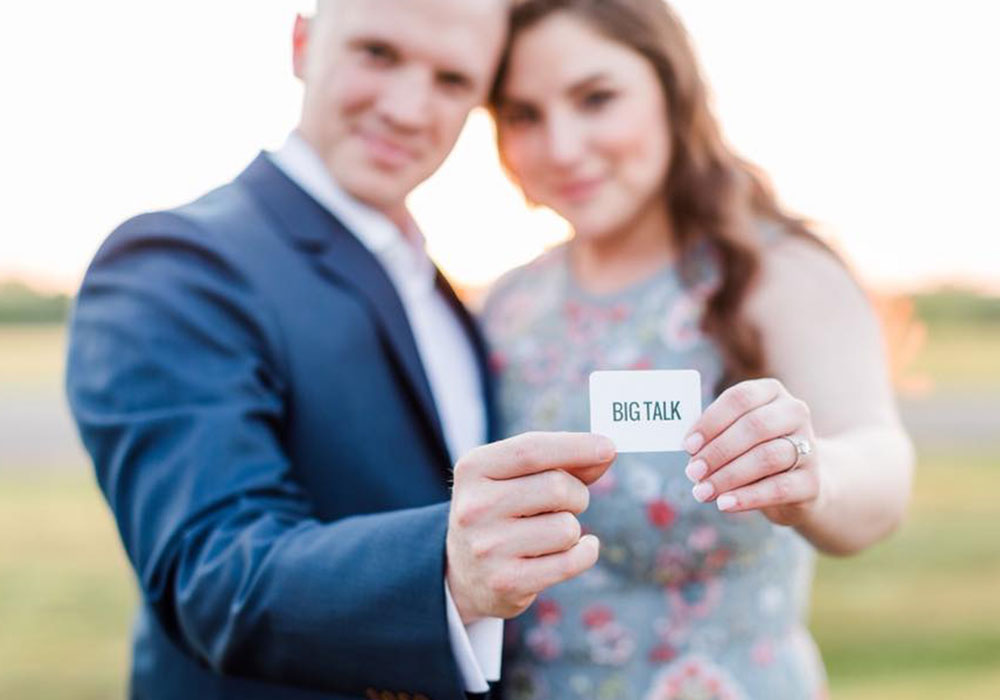 This is the best big talk story I’ve heard!!! I received these photos this morning after answering this email a few months ago:

First of all I would like to say thank you. Your TED talk and the Big Talk cards have had a huge positive impact on my life and for that I am incredibly thankful.

A year ago I reconnected with a lady I had dated in college. We broke up amicably when I graduated and left for USAF pilot training. Most of this was due to timing as we both now realize that we had the right person, just at the wrong time. We stayed in touch occasionally over the next 5 years talking maybe once or twice a year. However that changed this last January when I made an intentional attempt to reignite our friendship.

This was a challenge due to me being stationed in Minot AFB, North Dakota and her being an ICU nurse in Birmingham, AL. However I knew that we could make it work. As we started talking more regularly we both realized that to make this long distance relationship work we would have to adopt some traditions…

This brings me to Big Talk. She mentioned your video and I went and watched it and was impressed. I then bought both myself and Alexis a set of your cards. We then began writing each other “Big Talk Letters” where you are answer a question (from a card) posed by the previous letter and then choose a question of your own that you answer and then pose to the other person.

We have continued this back and forth letter writing throughout the last year as we have done this long distance relationship and are continuing it now as I am currently 3 months into a 7 month deployment to the Middle east with my B-52 bomb squadron. At the moment we have answered 36 of your questions in letters to each other.

Since Big Talk has been such an important part of our interaction over the last year, and since it has helped us build our relationship by talking about things that matter, I was hoping to get a custom BIG TALK card made to propose to Alexis with during the Spring of next year after I return to the states from deployment. Just like she cherishes all of our letters (calls them our “paper time-capsules”) I know she would love to have a Big Talk card to go with me popping the question, and after all that is the Biggest of big talk questions..Right?!

I was hoping you make a Big Talk card that looks the same as all the others on the front and on the back says simply “Will you marry me?” I would be more than happy to pay for the price of making the card and shipping! 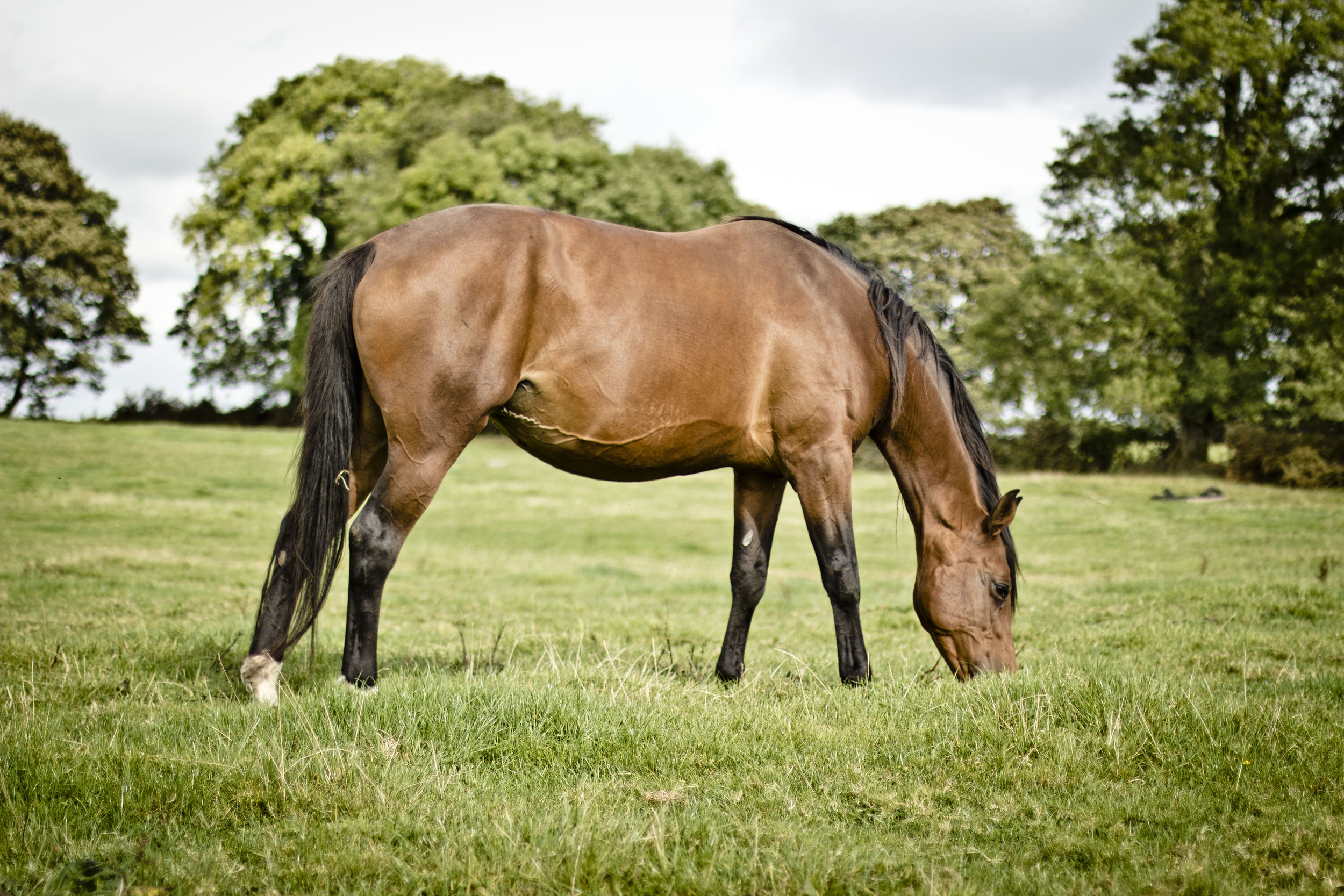 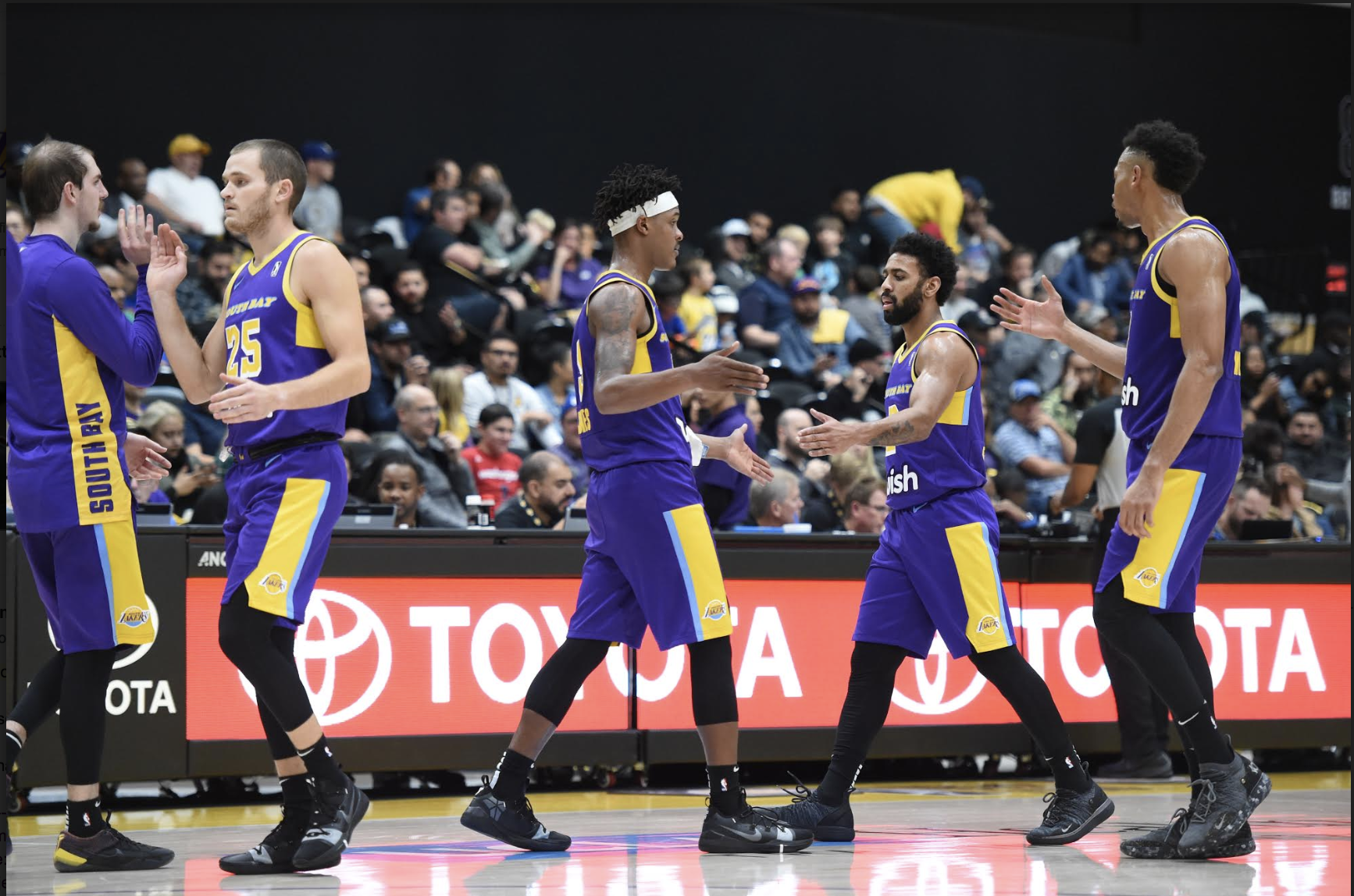 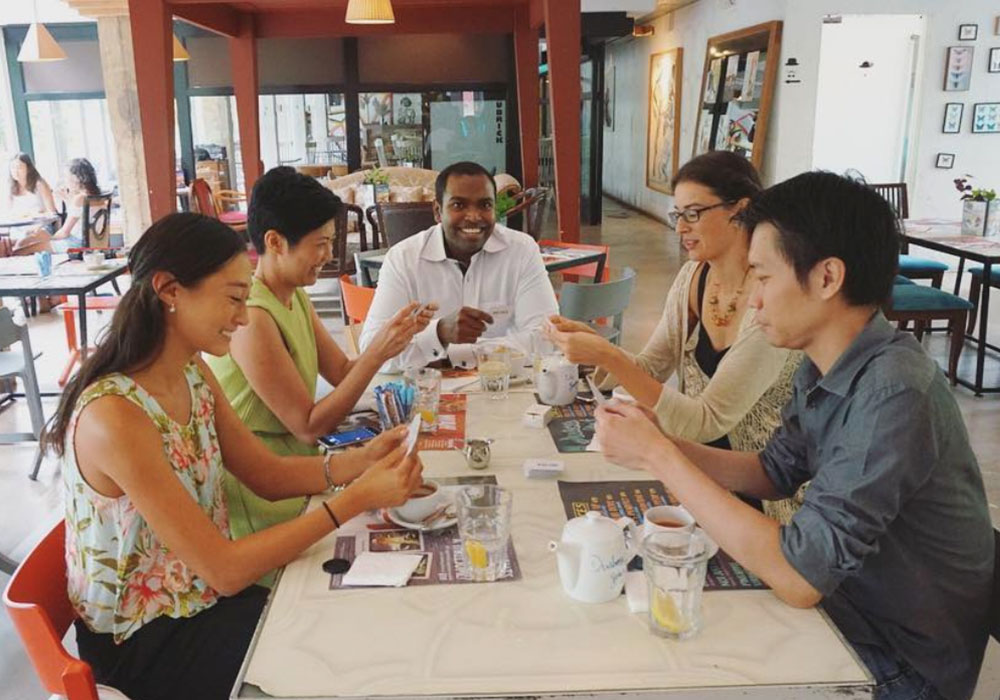 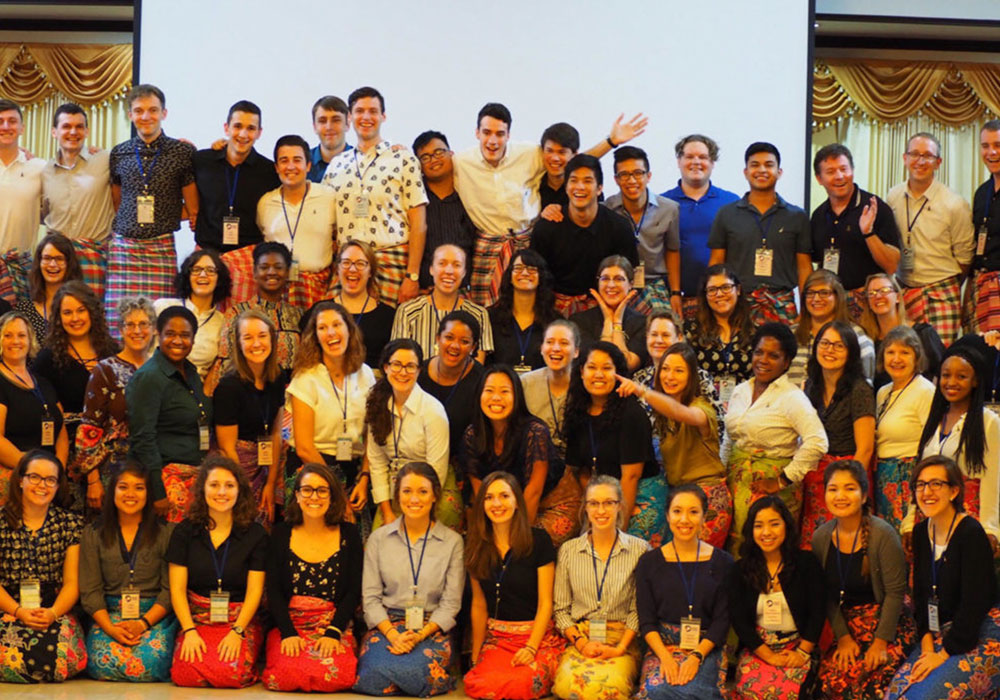 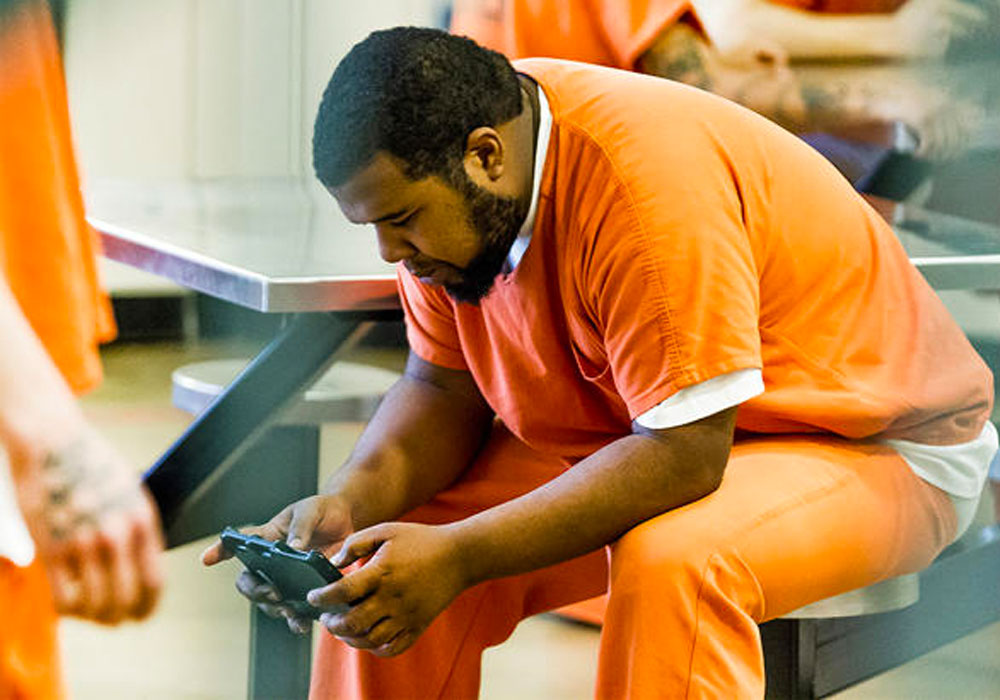